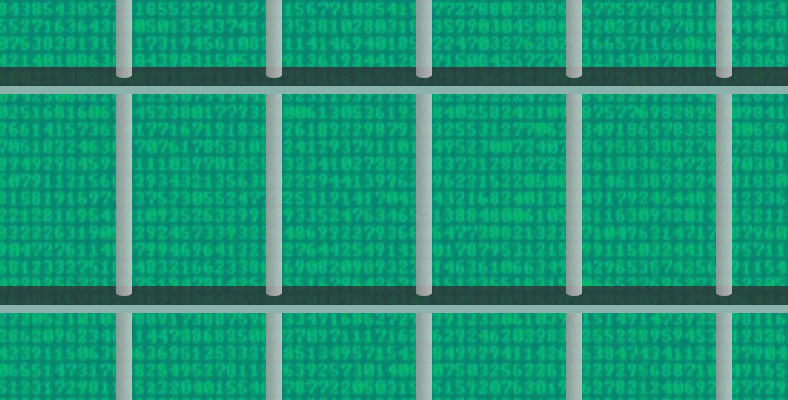 The United Arab Emirates is debating three draft laws today, described as “regulating the National Media Council, preventing the misuse of the right to litigation and imposing tougher penalties on IP address forgery.” One of the draft laws includes harsh penalties for cybercrime – up to 3 years in jail and a fine for IP address forgery (or IP spoofing). The law is aimed at people using fraudulent IP address for criminal purposes or to conceal crimes.

As described by the Lawyer Herald, “‘There are many people now using electronic devices for insults and slander, among other things, so stricter measures might serve as a deterrent against such usage,’ said Jasem Al Naqbi, a FNC legislative committee member.” This bill is intended to punish those using other peoples’ accounts, as well as prevent innocent people from being slandered or falsely accused of things online.

The United Arab Emirates is known for its restrictive Internet censorship, and was ranked “Not Free” in the Freedom on the Net 2015 report. Their rating is based upon obstacles to Internet access, limits on content, and violation of user rights. This censorship includes blocking of social media and Information and Communications Technology (ICT) apps and blocking of political and social content. Bloggers and other Internet users have also been arrested in the country.

So while the new cybercrime law intends to punish criminals, their also seems to be a possibility the law could be exploited by the government to increase Internet censorship in the country. We’ll provide an update on whether or not these go through to become law, and will be watching to see how this effects overall Internet freedom in the region.