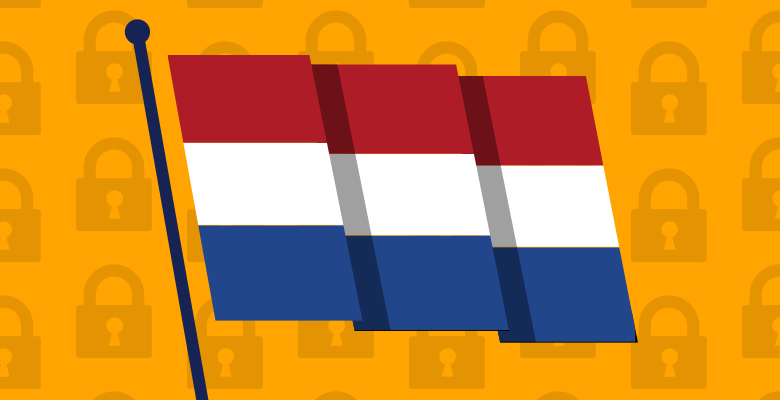 This week, the Netherlands government publicly announced support for encryption as an essential tool to safeguard online privacy. This announcement reinforced the importance of encryption, and rejected the encryption “backdoors” that are being pushed for in the United States and some other countries around the world.

In a letter that was published Monday, the Dutch Ministry of Security and Justice, Ard van der Steur, stated: “The government believes that it is not desirable at this time to take restrictive regulatory measures with respect to the development, availability, and use of encryption within the Netherlands.”

Van der Steur highlighted the importance of people being able to communicate privately and confidentially, and affirmed encryption is protected by the Dutch constitution. He also highlighted encryption’s importance for the government in securing their information and communications: “The minister recognized the need for encryption in securing government correspondence and data, as well as how the lack of such protection could make the country vulnerable to criminals and terrorists online.”

This statement is particularly impactful, as many countries (including the United states) advocate for encryption backdoors as a tool to fight against crime and terrorism. By recognizing that these backdoors pose a threat themselves, the Minister of Security and Justice is making a very important point – backdoors open up a variety of vulnerabilities and risks to citizens and government alike.

This announcement does include a caveat: “Infringement is permissible” given “a legitimate purpose,” but is still great news for privacy advocates and a victory for encryption.

We hope this move by the Netherlands sets a precedent, and other countries around the world follow their example and recognize the importance of strong encryption practices.

Sources: Fortune and The Next Web

Related: Encryption Fundamentals: What Everyone Should Know